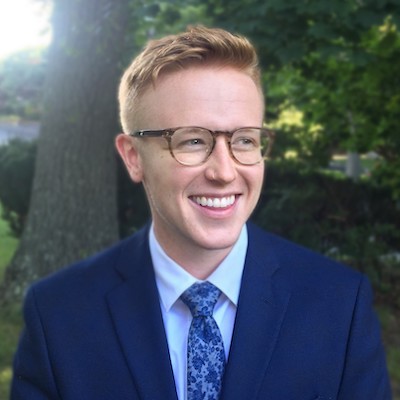 KG Gasseling joined the Board of Directors of the Mass. LGBTQ Bar Association in 2019. Though originally from the Pacific Northwest, KG is a proud “Double Eagle,” having graduated from Boston College School of Arts & Sciences in 2011, and Boston College Law School in 2018, where he served as Editor-in-Chief of the BC Law Review and represented a client in deportation proceedings before the Ninth Circuit as part of BC’s Ninth Circuit Appellate Program. Between undergraduate and law school, KG served two years as an education volunteer with the Peace Corps in Guinea, West Africa. KG now works as an Associate in the business department of Choate, Hall & Stewart LLP in Boston.