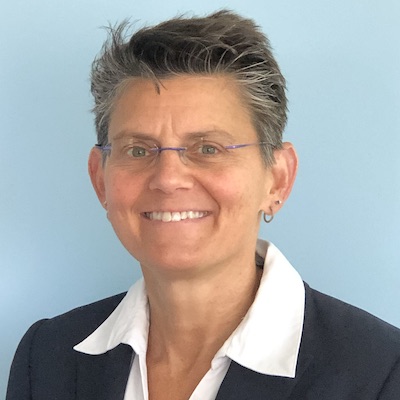 Lisa Lippiello is the Chair of the Western Massachusetts Committee. She graduated from Western New England University School of Law in 2006 as a four-time scholarship recipient and began her second career. Before attending law school, she was a Lieutenant in the New York City Police Department. Before retiring in 2001, she was a Supervisor with the Office of Equal Employment Opportunity Unit where she investigated hundreds of internal complaints of discrimination and harassment in the workplace. She began her law career in the Public Defender Division of CPCS in Northampton where she worked for five years. She entered private practice in 2010 and is currently a partner at Olin & Lippiello LLP in Northampton, MA. She currently practices in the areas of criminal defense, personal injury, discrimination, harassment issues and civil litigation.

You can reach Lisa at [email protected]